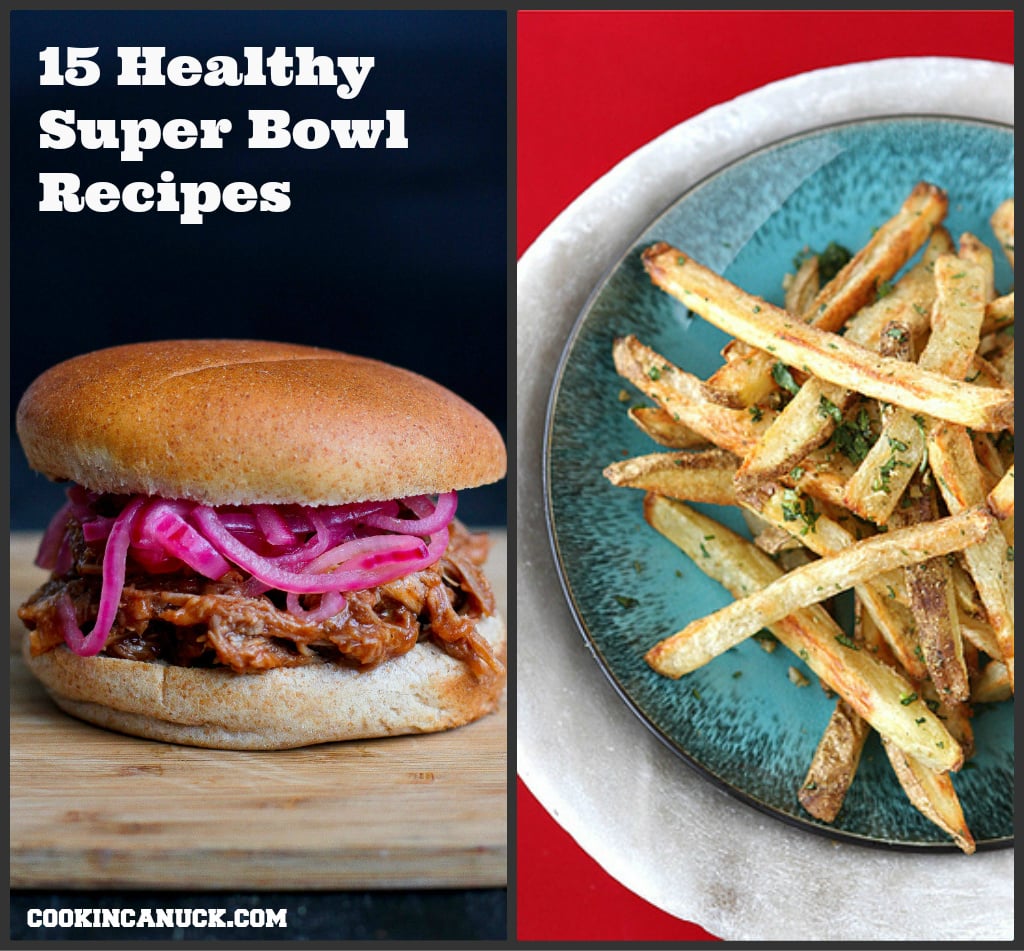 When I first moved to the United States, you could etch what I knew about NFL football on one mini Post-it note. Hockey was in my Canadian blood (and still is) and nothing was going to top the thrill of a rock-em-sock-em hockey playoff game. But as a sports-lover, I’m up for watching almost anything where the competition is heated and the game is on the line. It took a few years, but now I can hold my own in any football-bantering, smack-talking session.

This Sunday, it comes down to a horse and a hawk…the Denver Broncos vs. the Seattle Seahawks. Peyton Manning vs. Russell Wilson face off for the big prize in the Super Bowl and we will be glued to the TV starting at 4:30 MT.

While many of my Vancouver and Victoria-based friends and family are waving the Seahawks flag, I have to remain true to my husband’s affiliation. For years, he has been a Denver Broncos fan and, even though I only spent one college year in Colorado, I’ll admit that they captured a piece of my football heart those many years ago. So we will be celebrating the blue and orange, and hoping for a game that keeps us on the edge of our seats.

Of course, Super Bowl Sunday isn’t just about the football. It’s also about the ads (please spare us from the gag-inducing GoDaddy ads this year) and, more importantly, the food!

Super Bowl is all of about chili, chicken wings and finger foods, and it’s typically the type of feast that inspires indigestion and food comas.

This list of recipes are on the lighter side. But they’re lighter in a really good way…your Super Bowl guests will never know that you’re feeding them the healthy stuff. In fact, they’ll be licking their chops for another helping. Now that’s what I call a touchdown. 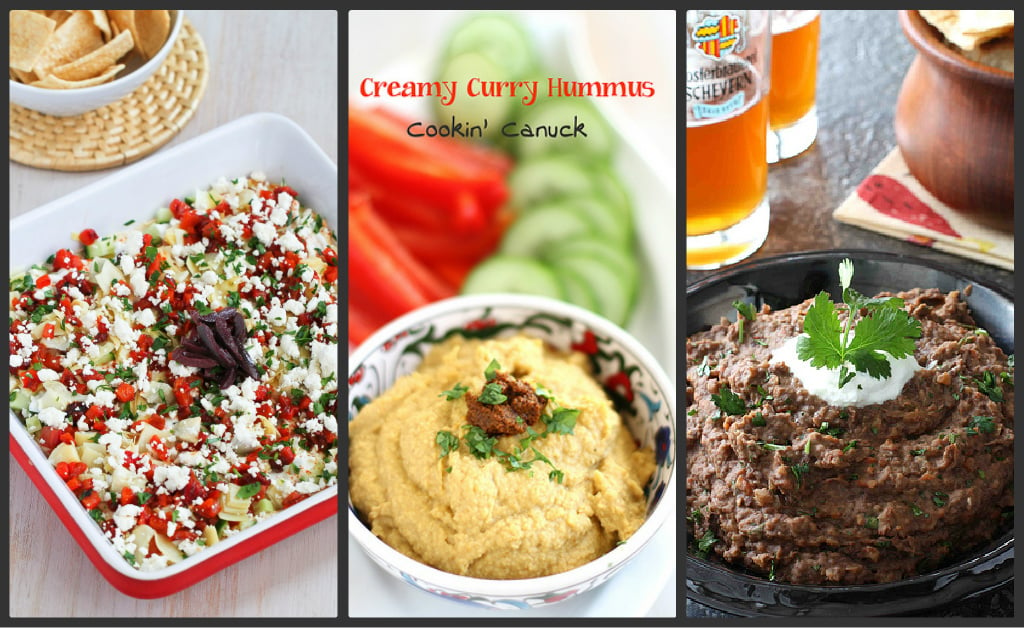 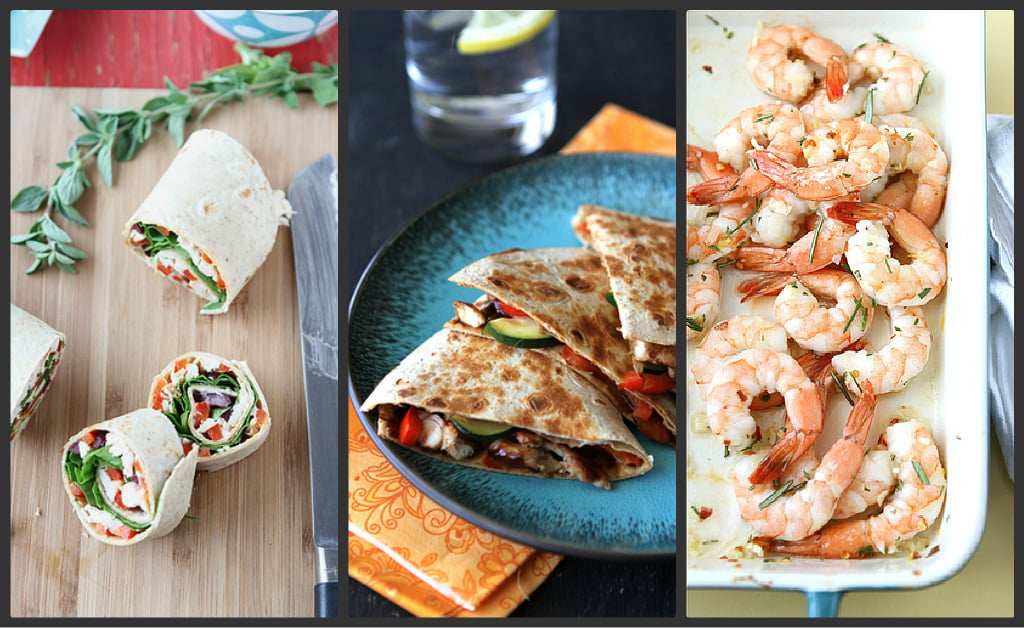 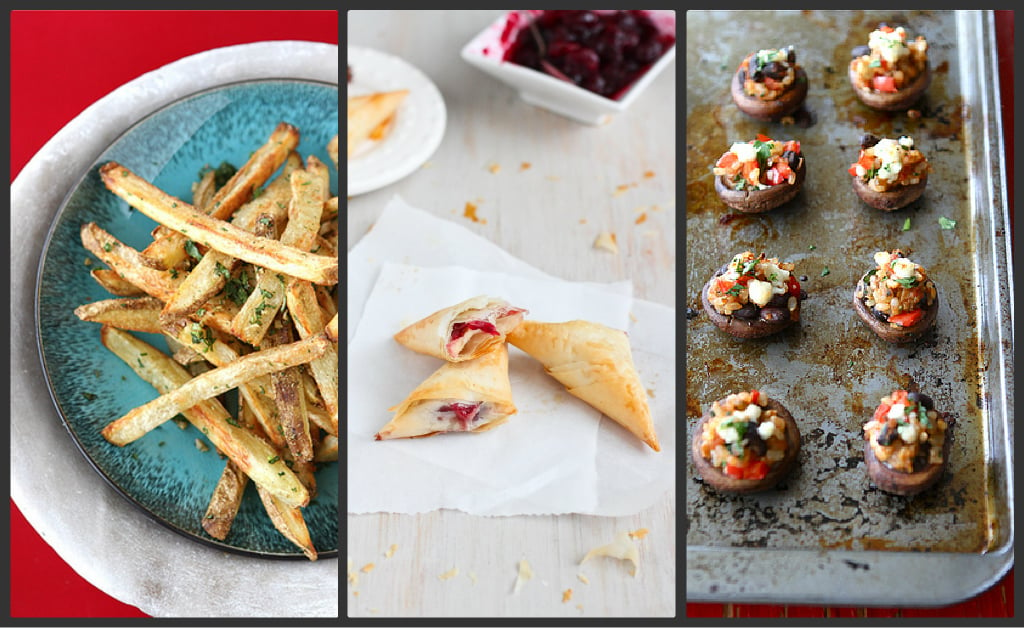 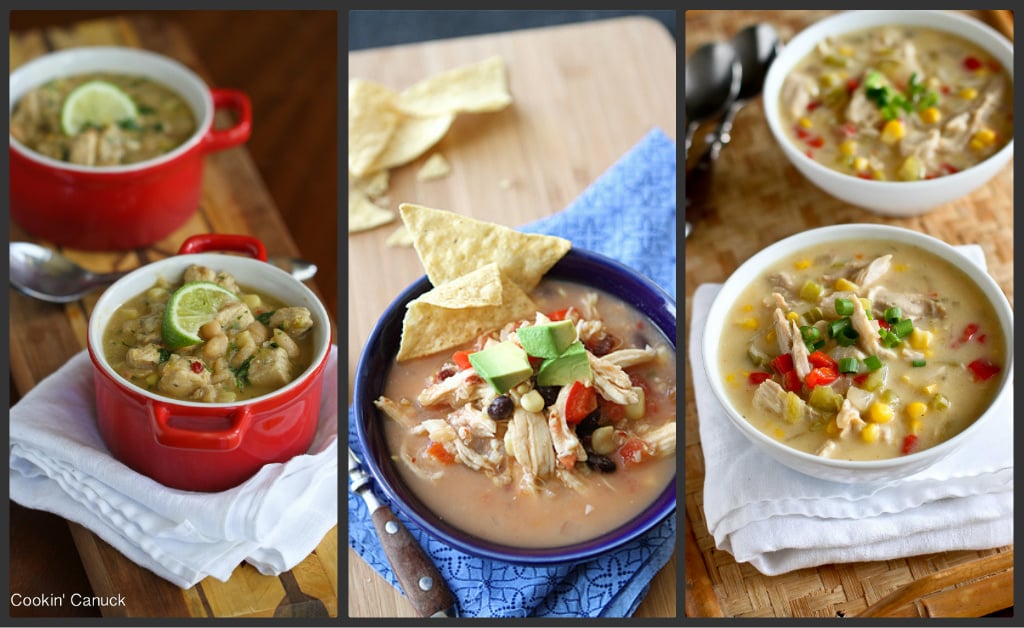 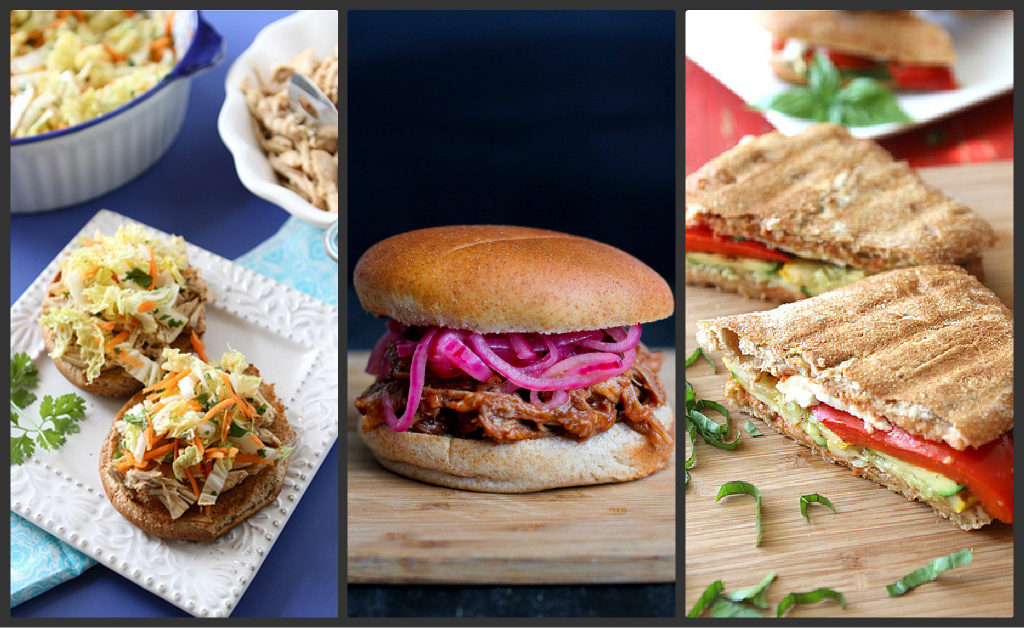