Fall is when the sweetest pears appear at the farmers’ markets, and everyone is baking and cooking them. Here is a collection of inspired and inspiring pear recipes. 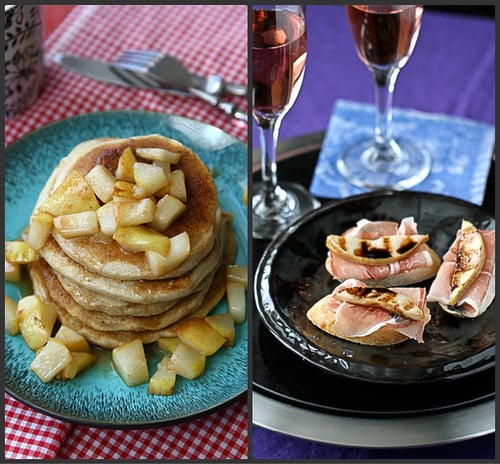 There is a reason that my friends are sending me texts that read things like, “You’re loving this, aren’t you?” or “I can see your smile from here.” They know that I revel in anything to do with autumn. And really, what’s not to like? Hockey season starts in about 10 days, the days are taking on that crisp feeling that makes me yearn to roll in leaves, and apples and pears are at their peak.

The slow cooker is coming out of hiding to take its starring role in multiple batches of our Family Crockpot Applesauce Recipe, as well as my pear and apple version. Our Charlie Brown pear tree refuses to grow any taller, but it’s more determined than ever to give us basketfuls of sweet, juicy pears. Most of them are eaten straight off of the tree, juices dripping down our chins. The rest make their way into salads, sandwiches and baking items. So let’s get to the recipes.

I know it’s Sunday, and you’re probably wondering why I’m adding to your to-do list on a day of relaxation. But trust me, you don’t want to miss out on these giveaways.

Bring on the pears… 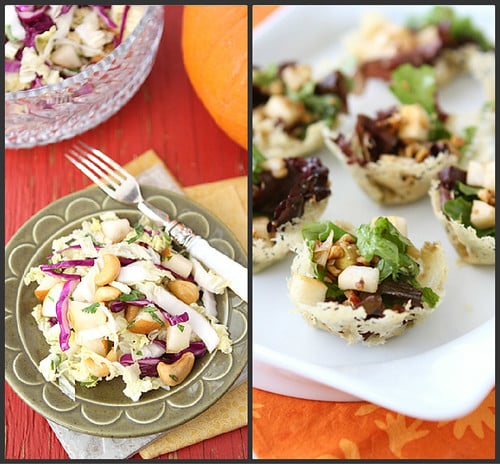 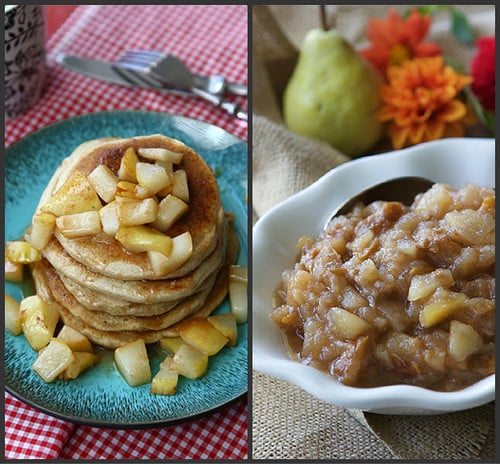 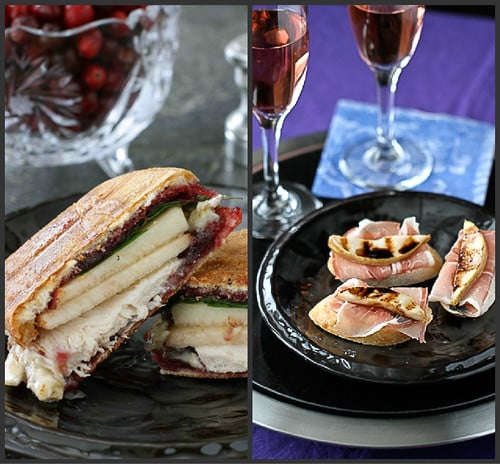 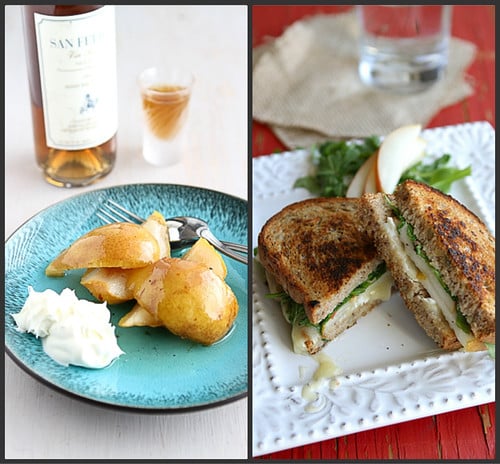