Your family will never miss the extra calories in this healthy lasagna recipe. 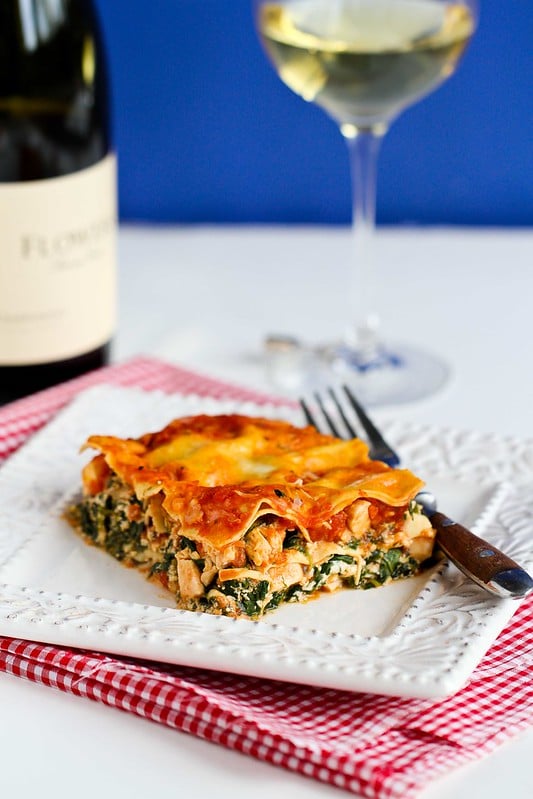 "Lasagna? But it's spelled la-SAG-na. I don't get it, Mum. Why do we say it that way?" Of course, that led into a discussion of various words and expressions that we borrow from different countries.

But while we're on the subject, I have a little bone to pick. That is, if one can pick a bone with an entire language. Tell me I'm not the only one driven batty by the seeming lack of logic in the English language. Were we really trying to make up some secret spy language when it inadvertently turned into the second most widely spoken language in the world? (Mandarin's the first...I know, inquiring minds want to know).

Let me show you what I mean. I'll start with "height", which doesn't have one single suggestion of the "g" sound in the pronunciation. And when someone says "heighTH", my brain explodes a little bit.

And "through". If we mean for it to be pronounced with an "oo", why don't we just spell it "throo"?

And are "worse" and "horse", or "beard" and "heard" supposed to rhyme? Because, clearly, they do not. You're saying them to yourself right now. I can hear you. 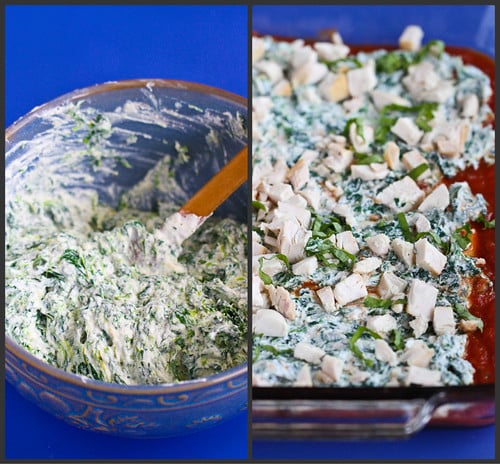 And don't even get me started on "daughter" and "laughter". Clearly, it was a linguist who had downed one too many bourbons (ack! There's another one!) who thought it would be a great joke to pronounce one with an "f" sound and neither with a "g".

By the way, did you notice "would" in that last sentence? Don't even get me started on the whole "-ould" thing.

Whew! I'm a little tired now. I think that rant calls for a plateful of la-saG-na and a shot of Gin.

If you just want to make the lasagna, and don't really care about how's it spelled or pronounced, head to allParenting for the recipe. 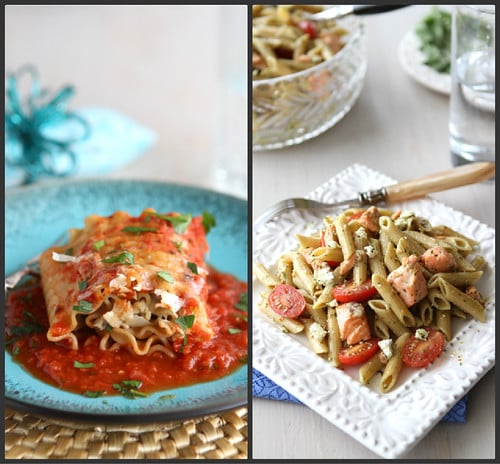