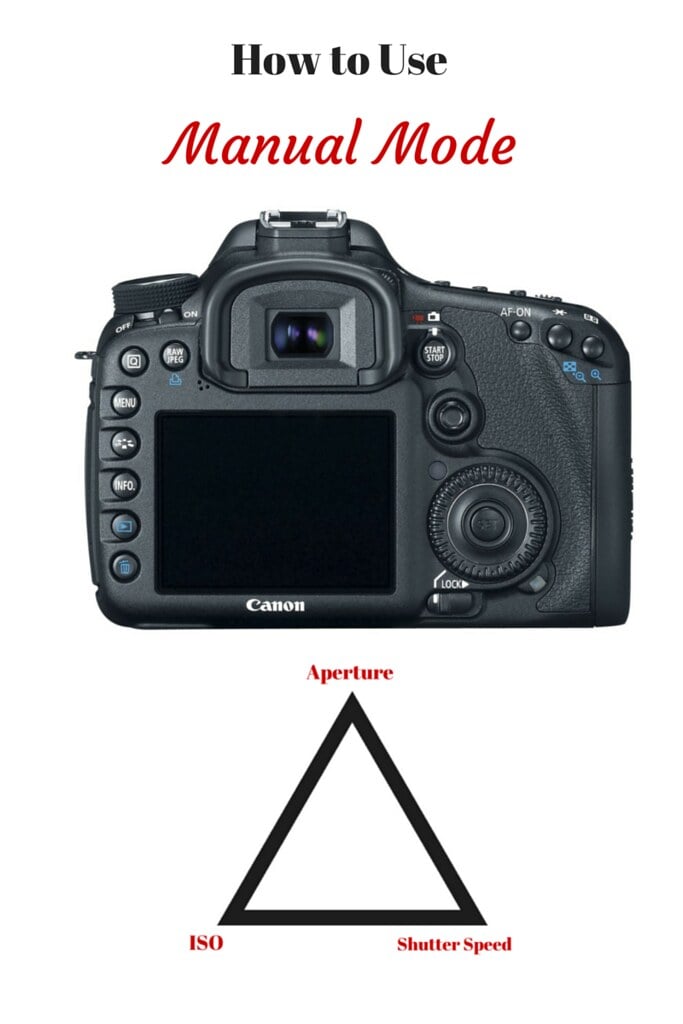 I’ll never forget where I was when I learned the one thing that changed my photo-taking life. A few years ago, I attended a workshop in Park City taught by Diane Cu and Todd Porter of White on Rice Couple. If you’ve ever met Todd and Diane, you know that they are ceaselessly generous with their knowledge and have a way of teaching that makes you want to sit around their studio all day and absorb everything they know.

That day they taught me how to use my camera in Manual mode. I spent the rest of the afternoon taking photos in different lighting conditions…by the window or in a dark corner. I adjusted my settings, playing around to figure what worked and what didn’t. I watched Diane adjust the settings on her camera without even looking, moving her fingers over the buttons as though the camera was just an extension of her body.

It took practice (and a lot of bad pictures) for Manual mode to feel natural. But let me tell you…I’ll never go back. Having that kind of control over my camera is somehow liberating!

The way that Manual mode was described to me that day was as a triangle of three elements: ISO, aperture and shutter speed, all working in harmony. 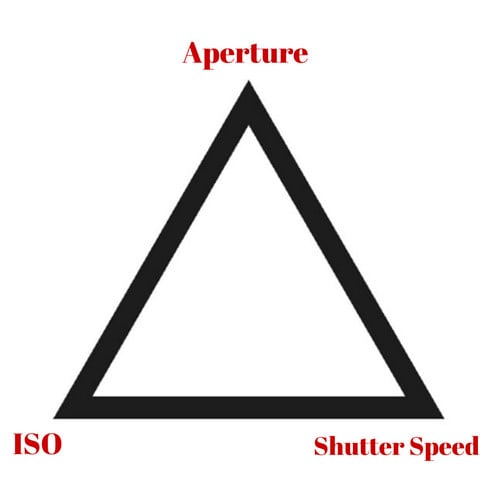 Once you switch to Manual, your camera hands over all of the control to you. Unlike AV (aperture) mode or others, the camera does not choose any of the settings for you. Rather, you adjust the ISO, aperture and shutter speed dependent upon the conditions (i.e., lighting) and the effect you wish to achieve.

There are also adjustments that can be made in Photoshop Elements 13 to help you achieve some of the effects and make adjustments to compensate for a high ISO. We’ll get to that later.

So, what exactly are ISO, aperture and shutter speed, and what do they do?

Just to be clear, the larger the aperture (smaller numbers), the more light that’s being let in. Smaller apertures (higher numbers) let in less light.

These two examples show the same photo taken at different depths of field: 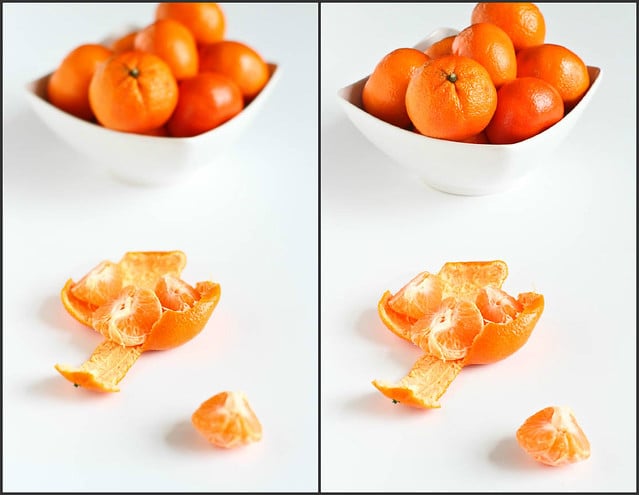 In Photoshop Elements, you can actually enhance the depth of field, using either the Simple or Custom modes. Let’s look at the Simple mode.

Click Add Blur, which will blur the entire photo. Next, specify which part of the photo that you want in focus. Click on Add Focus Area, then click in the middle of your subject. Drag outward to define the focus area. This can be done in a couple of areas of the subject to achieve the desired effect.

Lastly, use the Blur slider to adjust the level of the blur of the background. 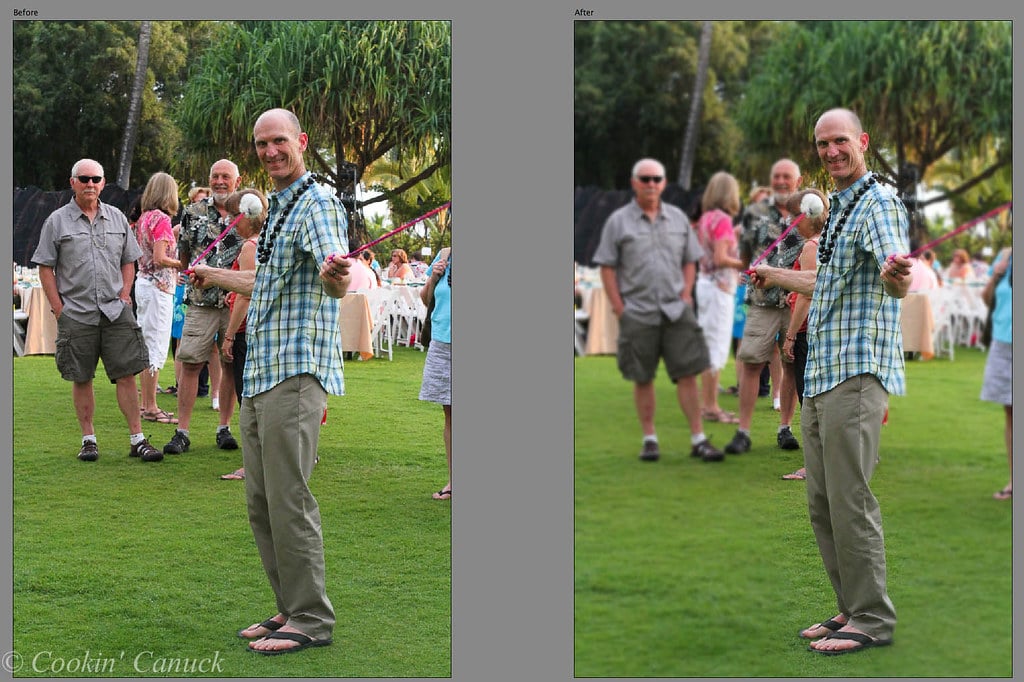 Shutter speed controls how long the shutter is open, which controls the amount of light that is let in, and effects how the image is frozen.

The general consensus is that 1/60 is the slowest shutter speed you should use while holding the camera in order to avoid camera shake, which leads to blurred images. If using a shutter speed slower than 1/60, a tripod is recommended. 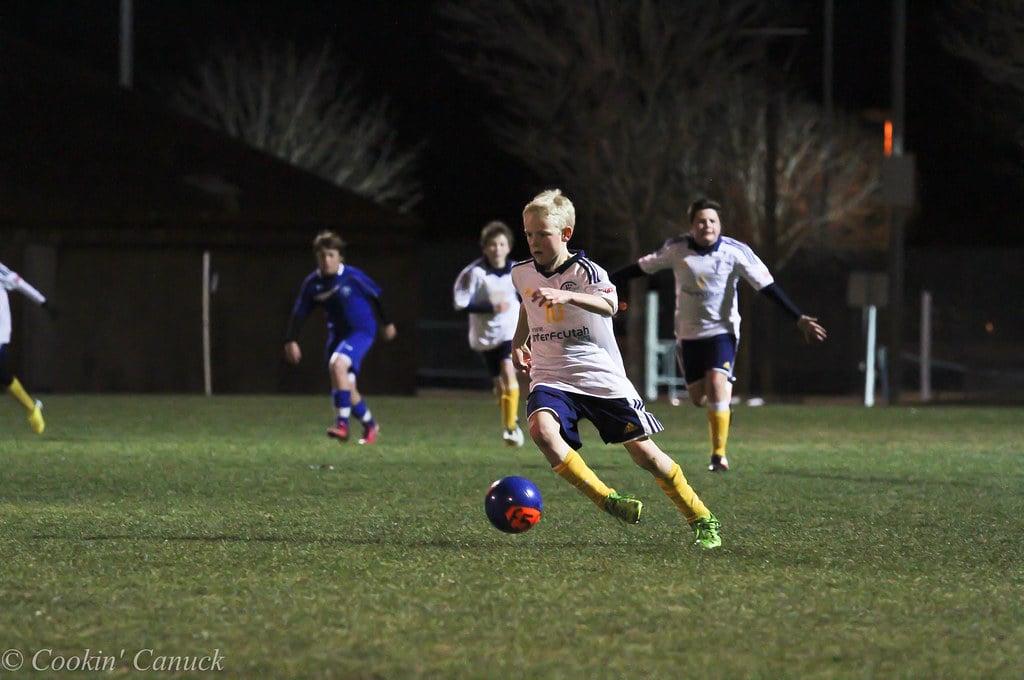 Slow shutter speeds are used to create motion and blur in photos. For example, if you’d like to show water flowing over a waterfall or the speed of a train whizzing by, a slow shutter speed is your best bet.

ISO affects the camera’s sensitivity to light. Depending on how old you are (ahem), you may remember the pre-DSLR days, when the film you bought had an ISO number written on the side of it. Today, we have the ability to control the ISO within the camera.

One word of caution…higher ISO numbers cause more “noise”, or graininess, in the photo. I recommend manipulating the aperture and shutter speed settings first, leaving the ISO settings as low as possible. If the light is still inadequate, then by all means, increase the ISO.

With a powerful tool such as Photoshop Elements 13, you can remove much of the noise in photos.

Click on the Details icon to use the Noise Reduction feature, then use the Color and Luminance sliders to reduce the noise. 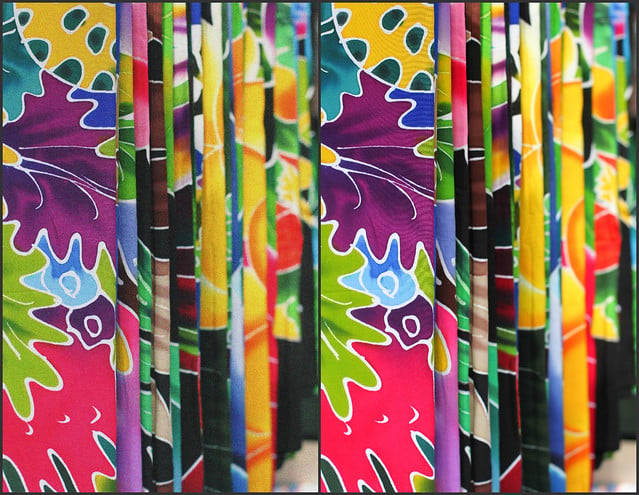 For a chance to win a copy of Adobe Photoshop Elements/Premiere Elements, use the giveaway entry form below. Once you answer the question and click “Submit”, additional entries will be available (in other words…more chances to win!).

Disclosure: This post and the giveaway are sponsored by Adobe. All opinions are my own.