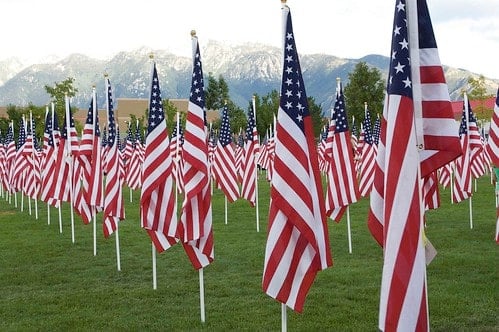 Ten years. For many, the images remain as vivid as they were on that horrible day, September 11, 2001. Each person has their own story of where they were when the first and second planes hit the World Trade Center building, when United Airlines Flight 93 went down in a field in Pennsylvania, and when the fourth plane crashed into the Pentagon. It has become the "Where were you when JFK was shot?" question for this generation. 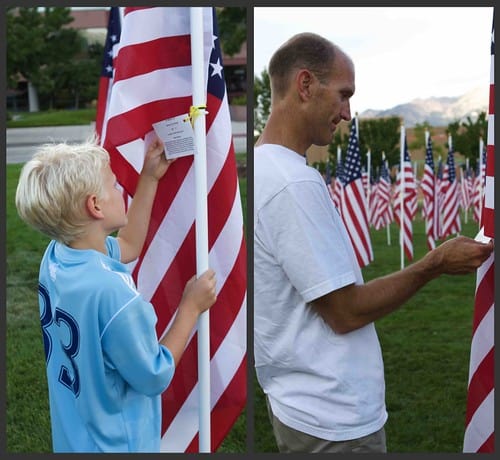 The boys watched me, wide-eyed, as I told this tale. Their reaction, I think, had as much to do with the story I told as the surprise at seeing me dissolve into tears after every few sentences. It wasn't the time to hide emotions. Rather, it was important for them to know how we felt on that day and why it is so important to remember the nearly 3000 people that died, mostly from the United States, but also from numerous countries around the world. 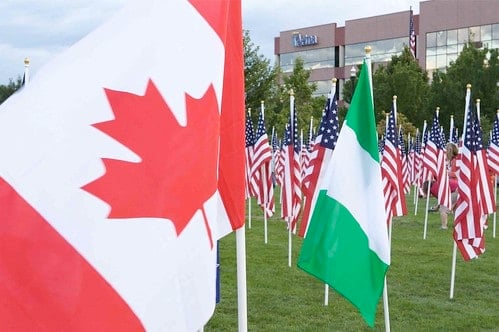 I wanted my boys to understand not only the shock and sadness felt by many people around the world, but also the moving display of patriotism displayed by citizens of the United States and support from around the globe. Amidst all of the tragedy, there was a silver lining. We pulled together, we grieved together, we did these things...together, setting aside differences. 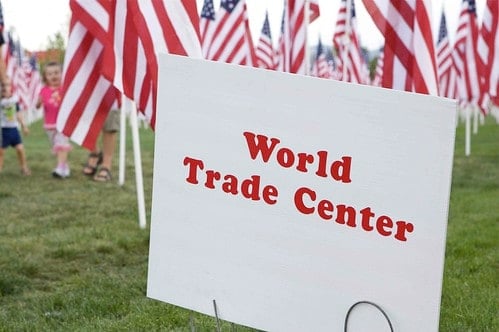 Every year since 2001, our city in Utah pulls together a tribute to the victims of 9-11, called The Healing Fields. In a large open field across from city hall, American flags are stuck into the ground, row upon row, one flag for every victim. The flags are organized into sections - World Trade Center, the Pentagon, Flight 93, and so on. The sheer number of flags is overwhelming. Walking through the rows, we soon realized that each flag bore a tag with an inscription. An inscription that reminded us that each one of those people was a real person, with dreams, with stories...with loved ones left behind. 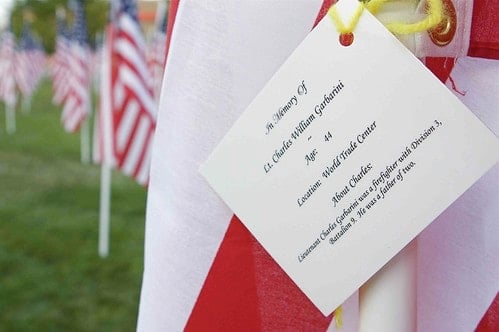 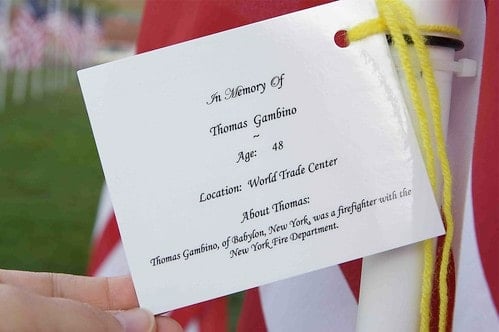 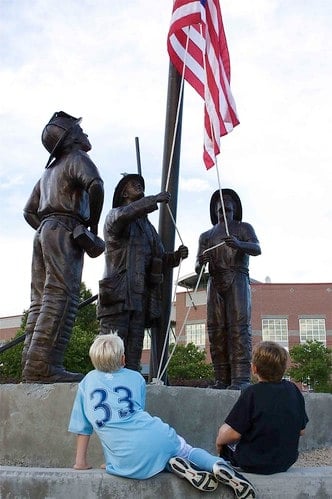