These rustic, but light mashed potatoes elevate Creamer potatoes with caramelized shallots, fresh kale and tangy goat cheese. Thank you to the Little Potato Co. for helping me to share this recipe with you.

If it's one thing that I've noticed when cooking with my kids, it's that they are far more likely to try new things if they had a hand in the preparation. So much of kids' lives are dictated by adults - when to go to school, when to go to bed, how to make their bed. The list goes on. When you give them the opportunity to use their creativity in the kitchen and to make some of their own decisions, they jump at the chance to show off their independence and chef-ing skills. 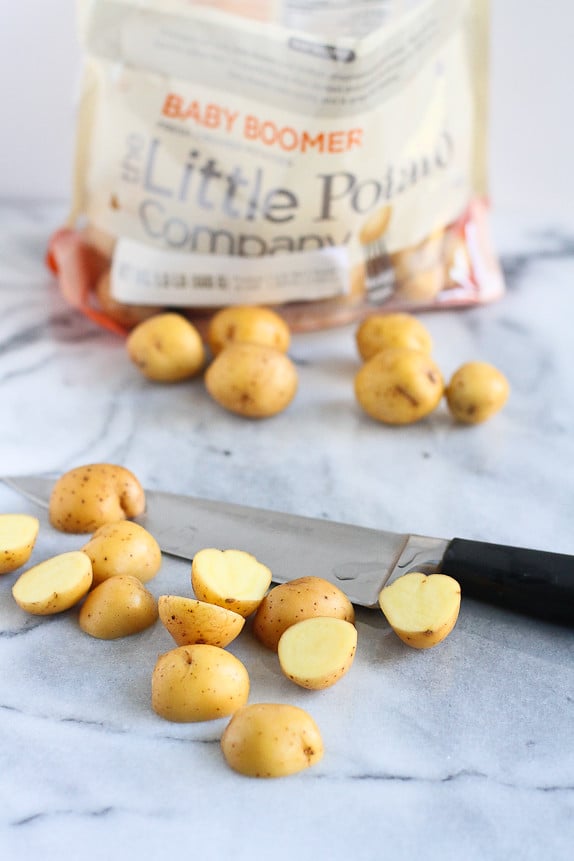 I realize that kale and goat cheese are not in the wheelhouse for most kids, but you may be surprised at what they're willing to try if you give them a little ownership of this recipe. Don't make a big deal of these two ingredients. Just let your kids work on the prep and, before you know it, they'll probably be sneaking tastes of the creamy cheese.

Mashing the potatoes is my son's favorite part, followed closely by cutting the kale - or anything involving a chef's knife. He has learned the fine of slicing and dicing while keeping his fingers the heck away from the blade. Important life lessons don't need to involve losing appendages! 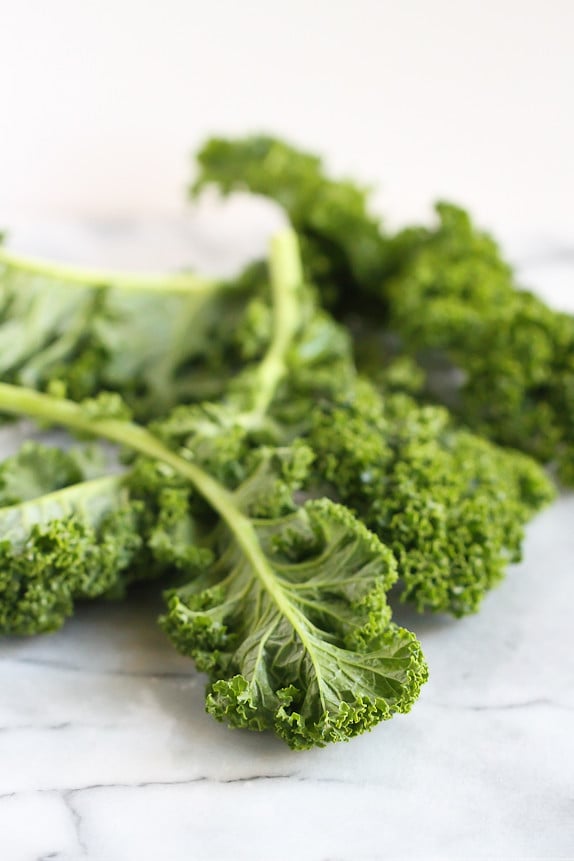 The creaminess of little potatoes, such as the Baby Boomers that I used in these light mashed potatoes, makes Creamer potatoes the ideal candidates for mashed potatoes. They cook quickly, mash easily (good for those kid-sized muscles) and have a lovely mellow flavor that pairs well with the naturally sweet sautéed shallots and tangy goat cheese. And with just a tablespoon of butter and skim milk rather than cream, these mashed potatoes are lighter than the average version. 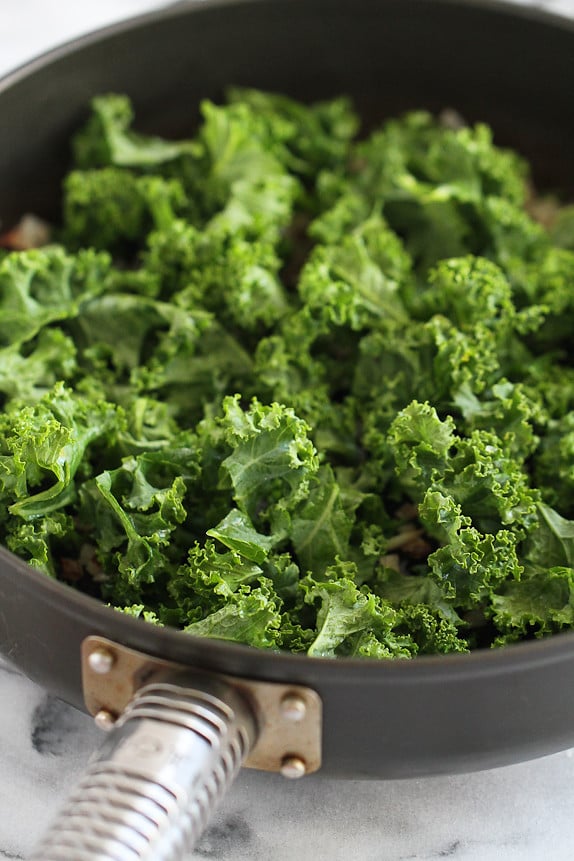 Besides growing Creamer potatoes that are fantastic for boiling, roasting, grilling or steaming, the Little Potato Company is dedicated to their Little Chefs program, which is all about about encouraging kids to get into the kitchen. That makes my heart sing because good little chefs are also usually good little eaters. 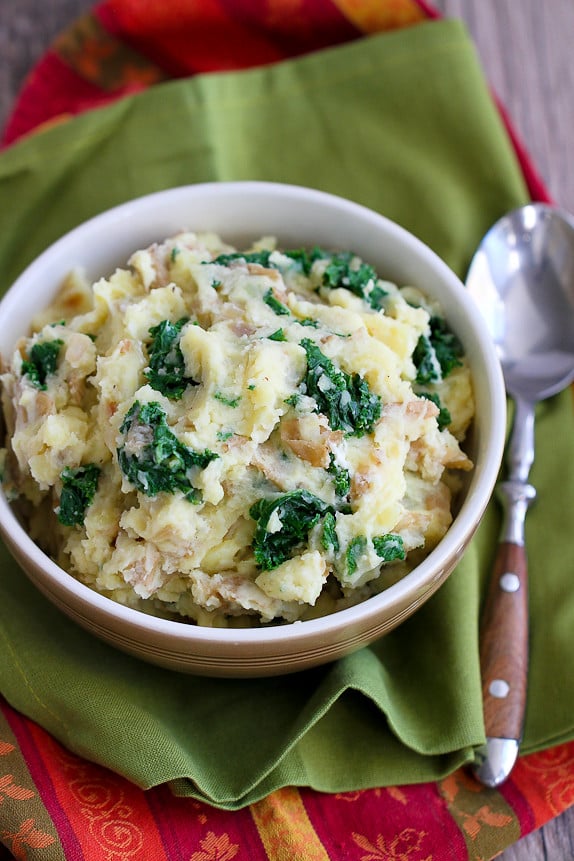 And what did my little sous chef think of this recipe? Well, let's just say that he chose to have a bowl of potatoes for an after school snack. He was sold!

Other healthy recipes with Creamer potatoes: 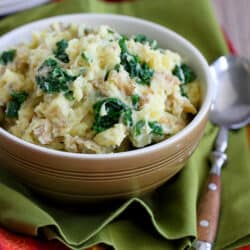 Disclosure: This post contains links to my Amazon affiliate page. Any revenue made from sales through these links helps to support this blog. Thank you! This post is sponsored by the Little Potato Company. Al opinions are my own.