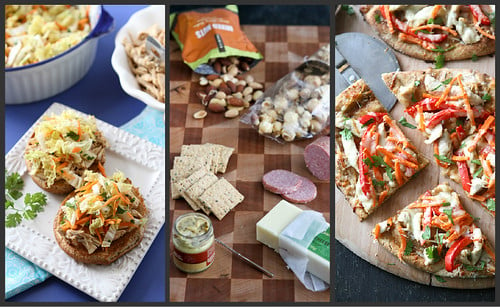 Here are 25 of my favorite Super Bowl recipes, plus a fabulous Harry & David Snackbox idea for easy entertaining.

When I heard the first crash from upstairs, I was rather alarmed. It sounded as though the ceiling was going to fall in. Then came the second crash, followed by a primal grunt, a pronouncement of “Touchdown!” and peals of laughter. Who needs Sunday football games when you have two young boys, re-enacting their own version of their Super Bowl right above your head?

If it were up to M & T, the big game would involve their two favorite teams, the New York Giants and the New Orleans Saints, going head-to-head (hence, the photo below). Instead, our family will be grappling with the big question of, “Which Harbaugh brother should we cheer for?”, as the match-up between the Baltimore Ravens and the San Francisco 49ers is the first time that two coaching brothers will ever meet in the Super Bowl.

Of course, not everyone attends Super Bowl parties to watch the big game. Some watch with rapt attention when the ads come on, others will wait with bated breath to see if Beyonce has some sort of wardrobe malfunction (thank you, Janet and Justin, for making that phrase part of our vernacular) and many are just there for the food. Those are my people, and this post is for you. 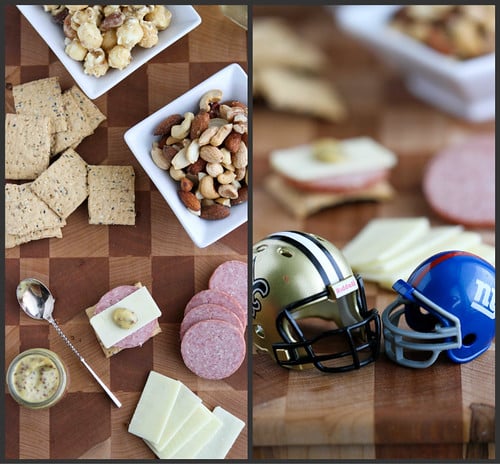 This post is packed with some of my favorite cocktails, dips, appetizers, soup, chilis, and desserts. But as much as I love to cook my football offerings from scratch, I have to say I was pretty thrilled when a Harry and David Snackbox arrived on my doorstep. It comes equipped with snacks that are sure to be gobbled up in no time, and go awfully well with a pint of beer: Caramel Moose Munch Popcorn (have mercy!), Hickory Smoked Summer Sausage, White Extra-Sharp Cheddar Cheese, Mixed Nuts, Honey Hot Mustard and Three Seed Crackers. (For a recap of my trip to Harry and David’s headquarters in Medford, Oregon, click here.)

The Snackbox, or any of Harry and David’s gift baskets, would make the perfect gift for any football-loving friend. If you’re crashing someone’s Super Bowl party, why not take along one of these snackboxes as a hostess/host gift? You know, kind of like an “I’m sorry for yelling at your TV for four hours and spilling hot wing sauce on your carpet” offering? 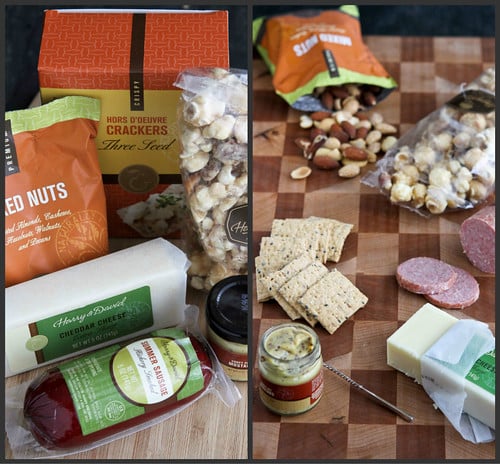 And onto more football fare: 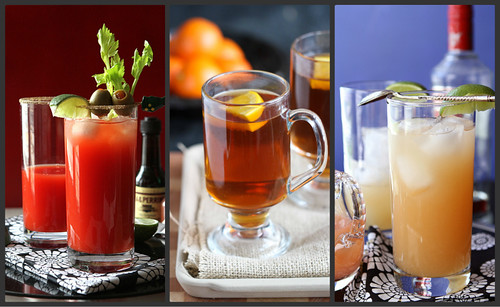 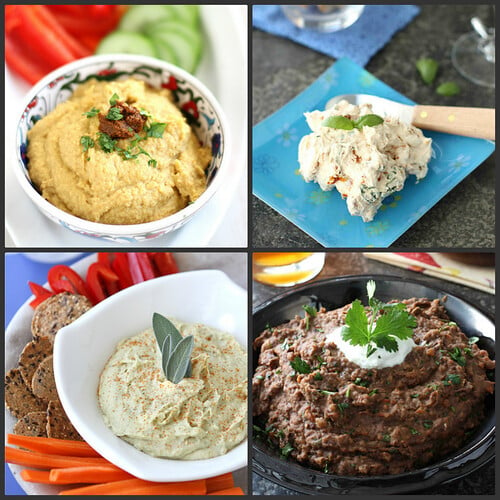 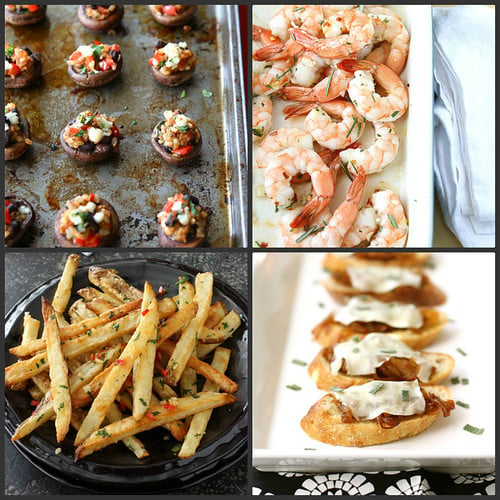 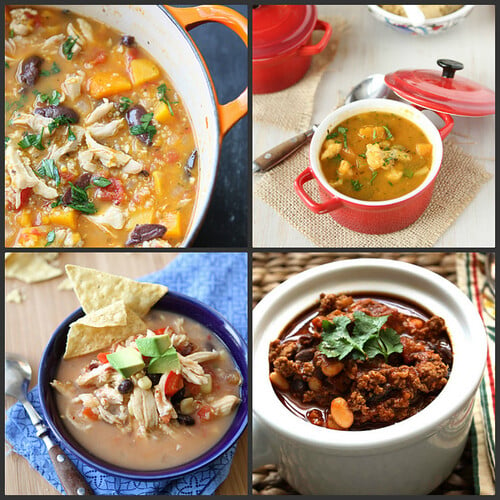 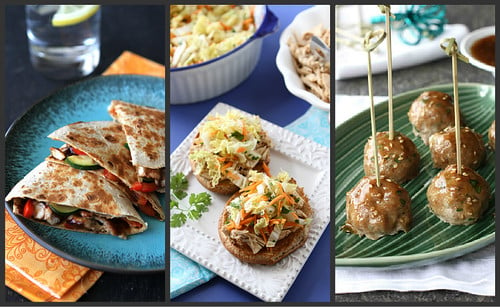 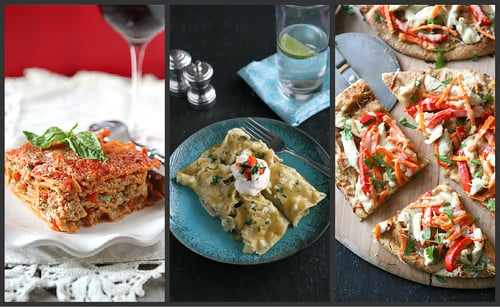 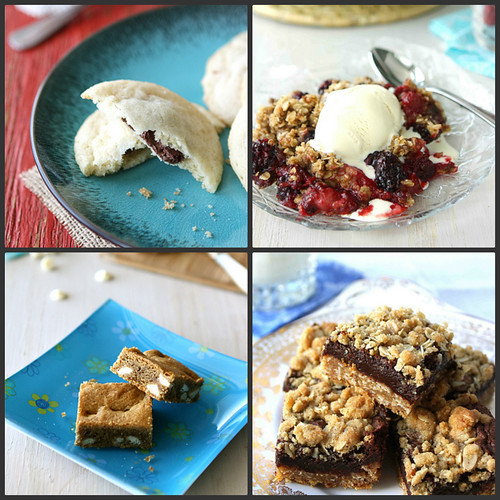 May the best Harbaugh win!

Disclaimer: This post is sponsored by the wonderful team at Harry and David. In addition, they supplied me with the Snackbox products.